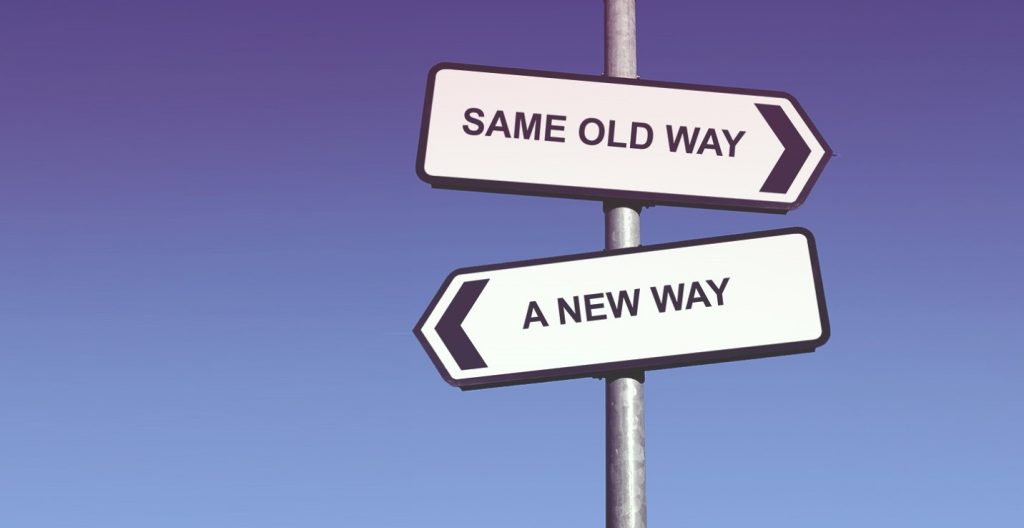 None of us are perfect, me least of all – and in our imperfection, we often create “fences” for ourselves. We create “rules” that don’t serve us and don’t serve those around us. But for some reason, we find it difficult to both a) recognize when we’ve created hindering rules, and b) change them once we’ve created them.

Some self-imposed rules are good. For example, I will brush my teeth every day.  Or how about, I will not slap strangers today, even if I feel like it?

But some are less good. Some self-imposed rules become WALLS that keep us from moving forward.

Let’s put this into simple writer-speak.  If you make a rule for yourself that you’re going to write 1,000 words per day – that’s GOOD!  If you let the rest of your life descend into chaos as a result of that rule, that’s BAD.

Instead, when you’re going through the “write a book” process, I advise you to let your self-imposed rules ADAPT as you go. Don’t abandon the rules. I repeat, DON’T abandon your rules – because those rules ultimately make up the discipline it takes to be an author. But DO give yourself permission to adapt your rules to your LIFE so that instead of “rules” they become a set of standards you can live by. Standards that IMPROVE your quality of life instead of leaving you restricted.

1. one of a set of explicit or understood regulations or principles governing conduct within a particular activity or sphere.

Maybe, after a couple weeks of grinding through an afternoon slump, trying to create brilliant stanzas of prose only to come up with dry, uninspired drivel you wouldn’t print on a shampoo bottle, you need to admit “writing from 1pm to 3pm isn’t working for me. I need to change my writing hours. I’ll try 11am to 1pm for a while.”   Taking this approach allows you to ADHERE to your rule, without WALLING YOURSELF IN.
After spending some time with my mastermind group, I had a light bulb moment about one of these sticking points in my own life and, well, I gave myself permission to change.

It’s funny how sometimes all we need is a little outside perspective, or a change of focus, to have weights lifted off our shoulders. The decisions to release ourselves from restrictive chains WE’VE created around our own lives can be very cathartic, and can be just what we need to propel forward in our purposes.  It is my hope that this blog post may be just the perspective you need.

I firmly believe in living by standards. But there’s a big difference between living by a set of standards and LOCKING into habits that aren’t helping anyone. Be careful that you’re not choosing restrictive habits and calling them “standards.”  As an author, you may have set a write every day “standard,” but if that self-penned rule becomes drudgery, or you find yourself waning in other areas of life as a result, it’s NOT a standard at all, it’s a WALL. And it is OKAY to tweak that wall (as long as it doesn’t mean abandoning your goal altogether), until it becomes a workable STANDARD. Maybe you need to write Monday to Friday instead, and give your weekend to your family? Maybe you need to write an extra hour a day for a few days, just so you can take Friday afternoons to volunteer or visit your kid’s school. It could be anything.

The bottom line is, it’s OKAY to tweak your “rules” until you find the ones that really work for you. Life is in a state of flux, you HAVE to allow yourself some flexibility as writer or you’ll NEVER get anything done.

My challenge for you is to look at your life and truly examine areas wherein you may be locked into “rules” that aren’t serving you, your loved ones, your home life; when you spot one, CHANGE IT. Just change it.  Begin to transition your restrictive rules into propelling standards. Standards ENHANCE the writing process; WALLS stop it in its tracks.

KEEP THE STANDARDS, KEEP YOUR GOALS – DITCH THE WALLS.

If you feel “stuck” in something, chances are, you’re there because somewhere in your psyche, you’ve CHOSEN to be there. It seems strange and unlikely, but it’s so much more common than you might think. If you feel stuck in a self-penned “rule,” it’s probably not serving you anyway – so change it. 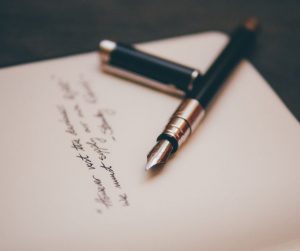 Should You Be Writing Every Day? 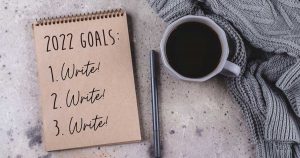 Writing Goals For The New Year 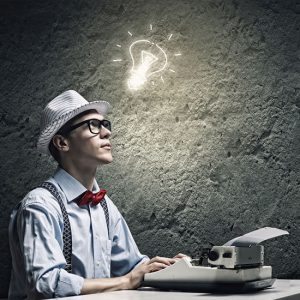 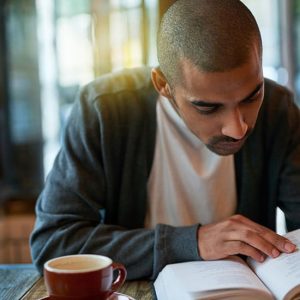 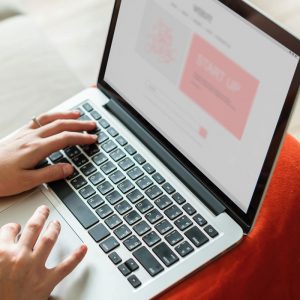 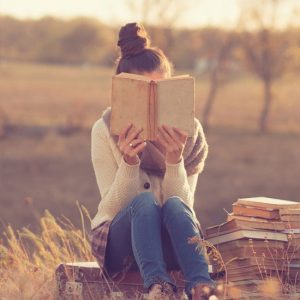 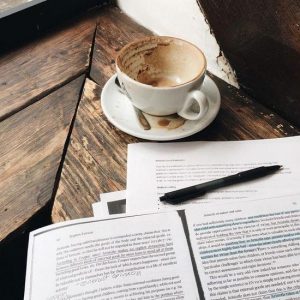 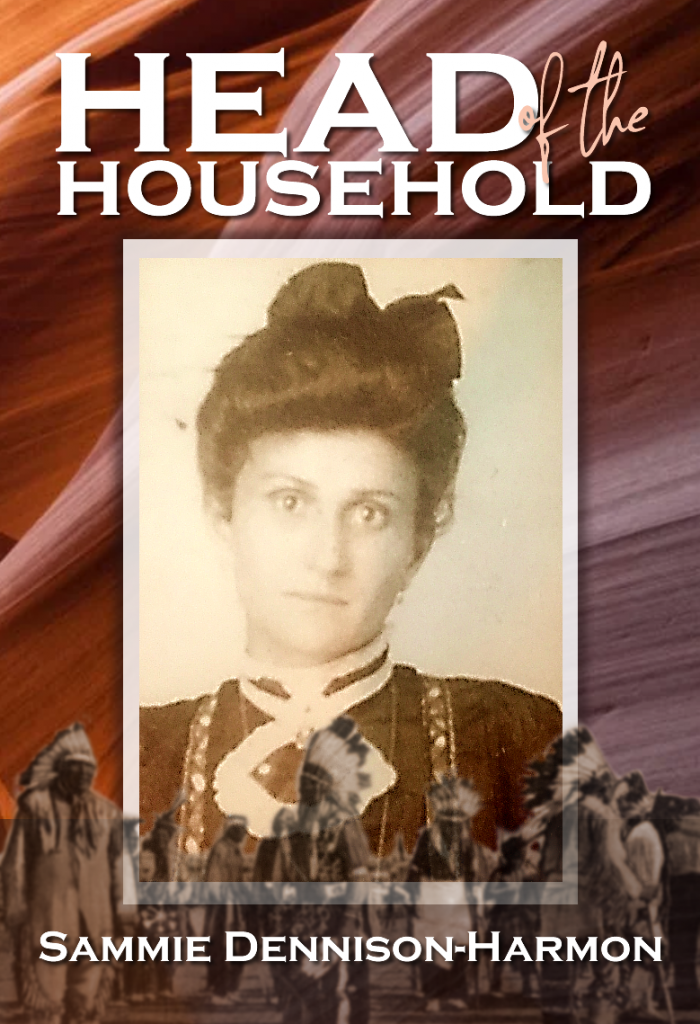 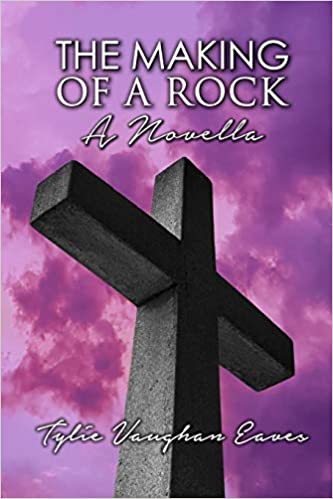 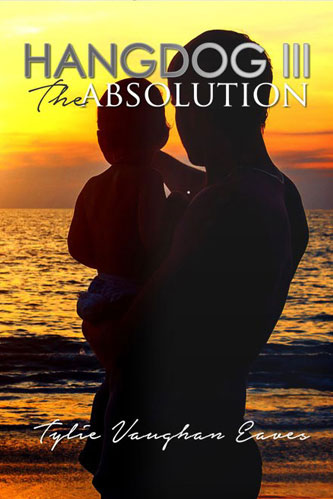 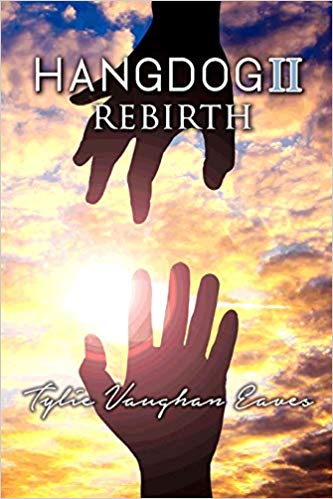 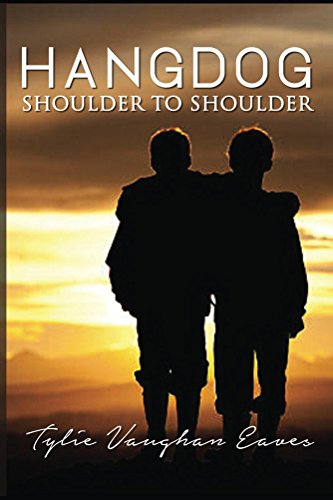 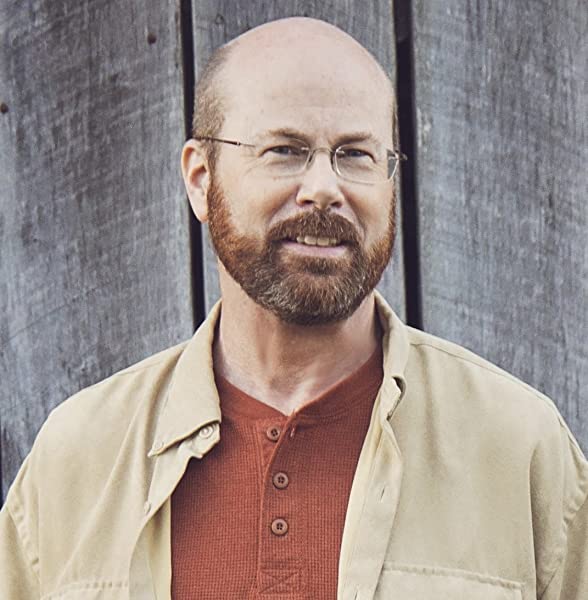 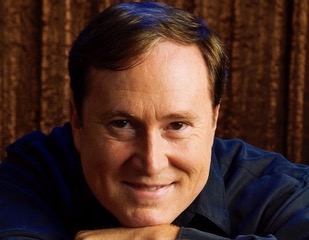 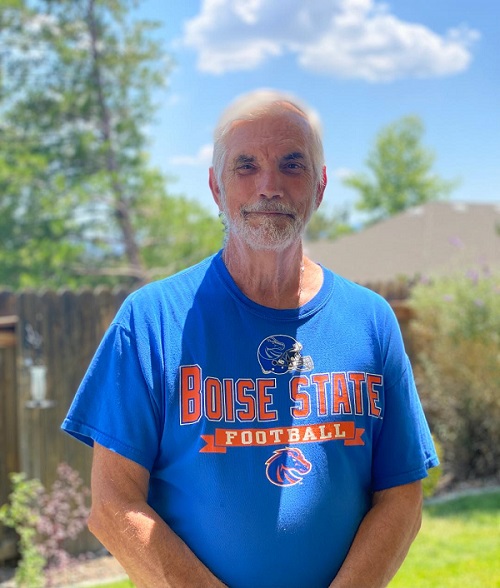 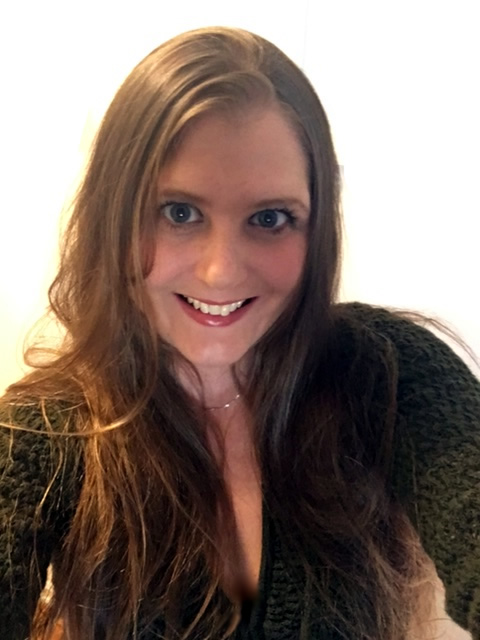 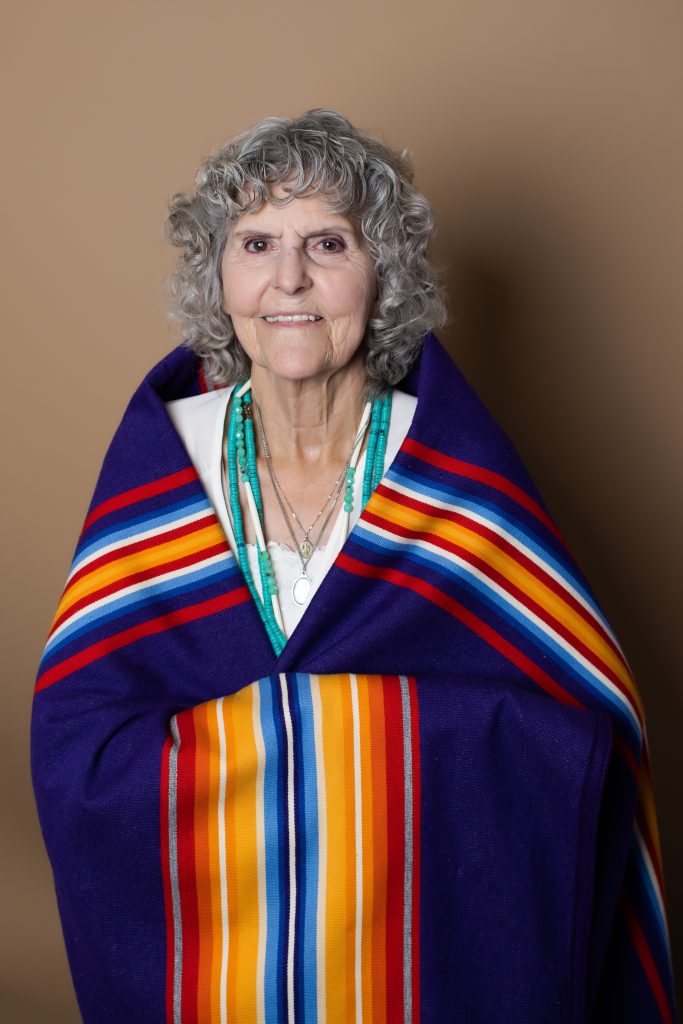